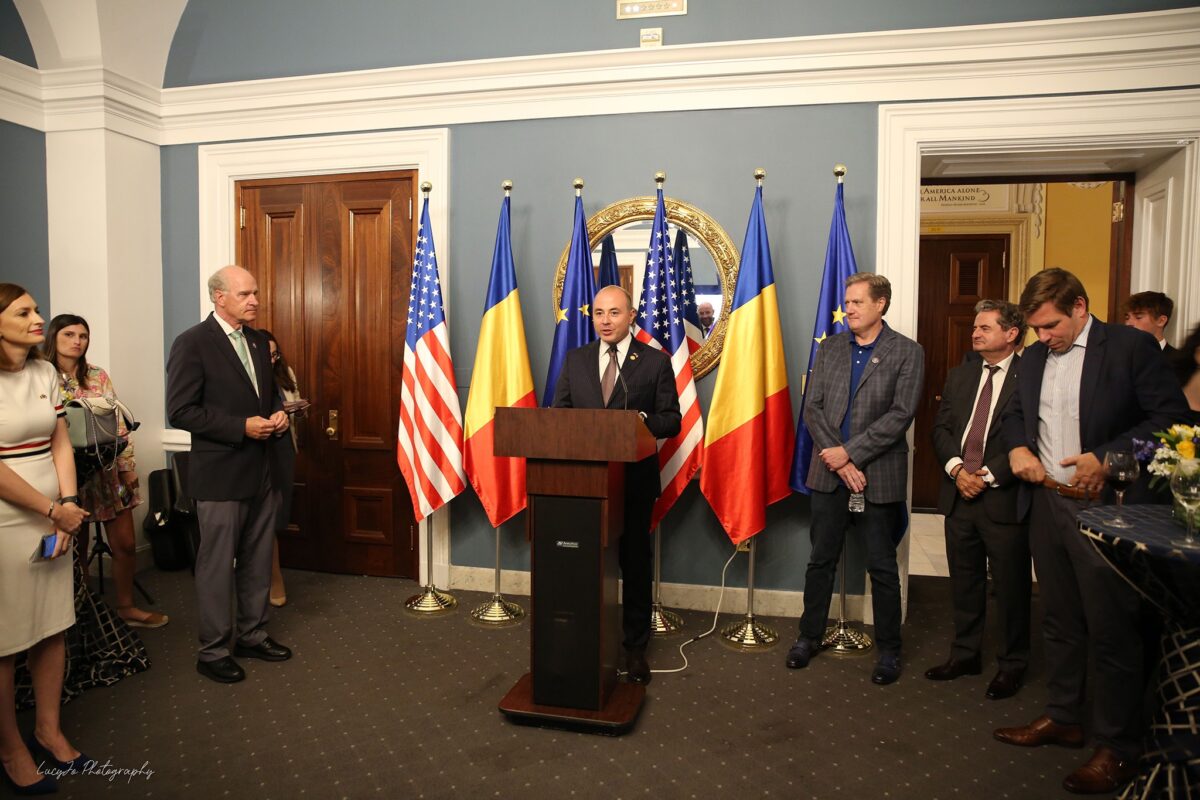 The Republican and Democrat co-chairpersons of the Romanian Caucus of the U.S. Congress, Rep. Mike Turner and Rep. Debbie Dingell, introduced a Resolution to officially honor the 25-year milestone of the Strategic Partnership between Romania and the United States.

The Resolution can be accessed on the Congress website: https://www.congress.gov/117/bills/hres1222/BILLS-117hres1222ih.pdf 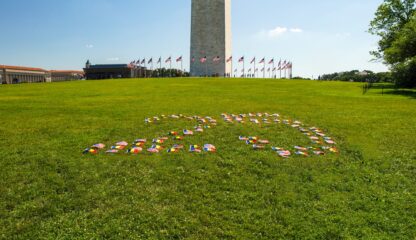 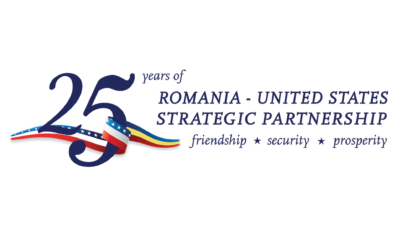 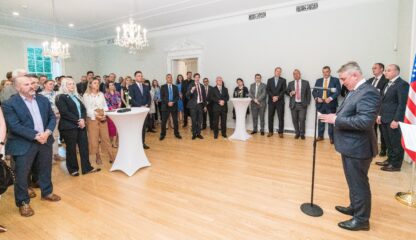 Event dedicated to the official visit to Washington of the Romanian Minister of Internal Affairs, Lucian Bode