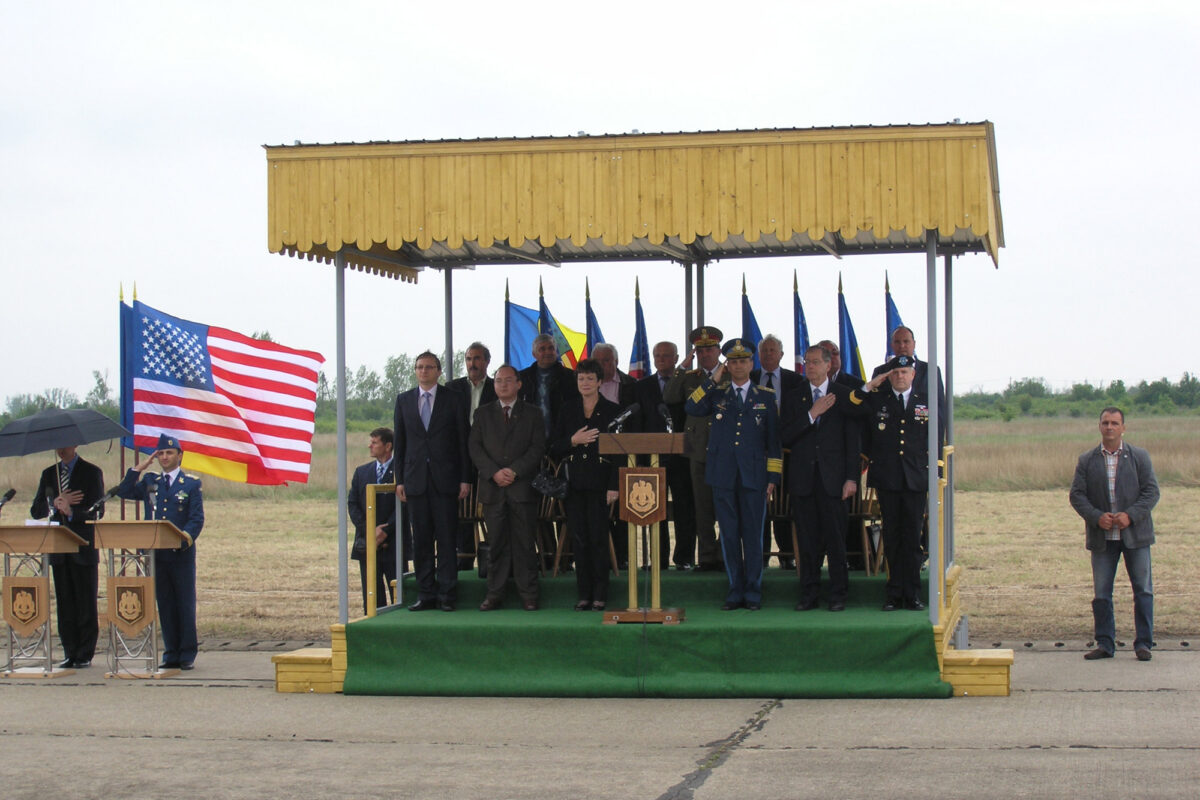 The ceremony for the certification of the operational capacity of the Aegis Ashore Missile Defense System (AAMDS) of the Deveselu Military Base took place three years later, in 2016.