In October 1926, Queen Mary began her famous visit to the United States, arousing the interest and acclaim of the whole country? 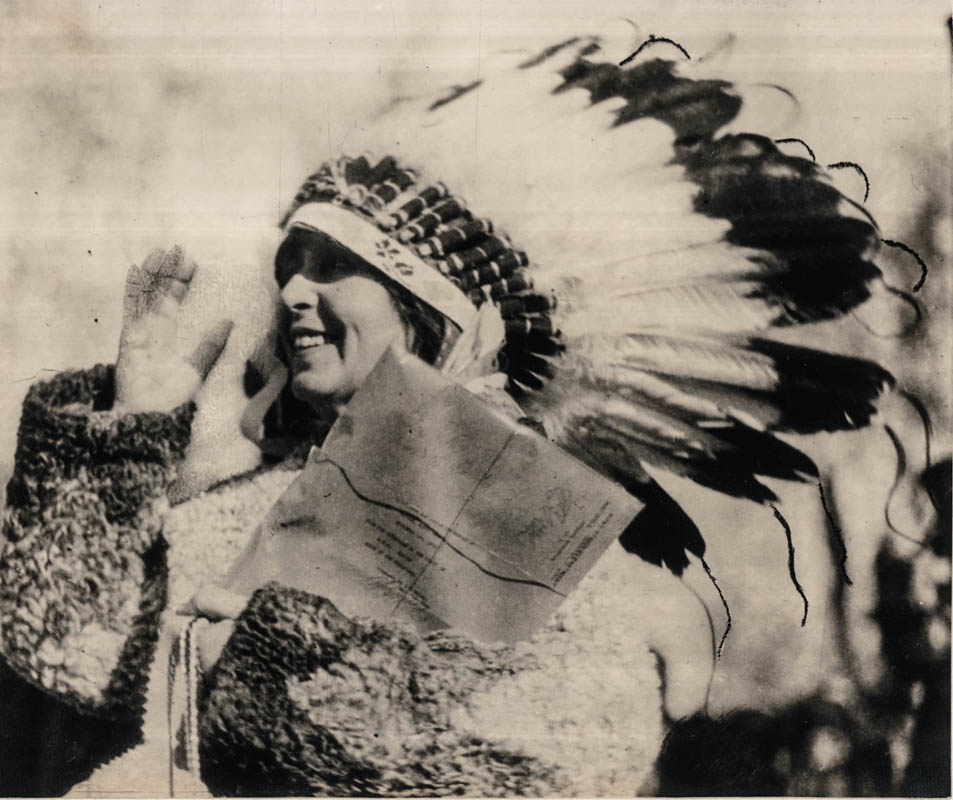 The visit of Queen Mary of Romania to the United States became a sensational event at the time. After meeting with the U.S. President Calvin Coolidge and the mayor of New York, a city where thousands of people took to the streets to cheer her, the queen met with the leaders of the Sioux and Blackfoot Indian tribes. „No other public figure in Romania had behaved more patriotically than this queen of foreign blood”, according to the New York Times.