The first U.S. diplomatic representative to Romania was Eugene Schuyler? 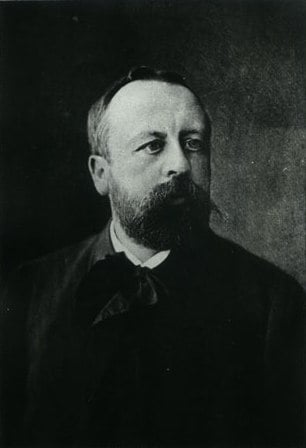 He was appointed after the United States recognized the Kingdom of Romania Independence, and he was a Minister Resident and a Consul General in Romania, Serbia and Greece, with his residence to Athens. He delivered his credentials to Prince Charles I on December 14, 1880 and he was reaccredited when Romania became a kingdom. An American scientist, writer, traveler and diplomat, Eugene Schuyler even managed to learn the Romanian language and in 1885 he became an honorary member of the Romanian Academy.